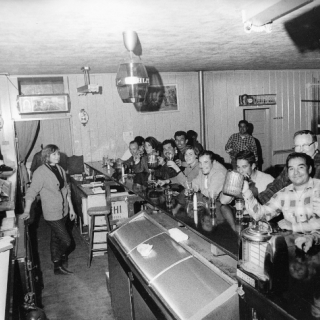 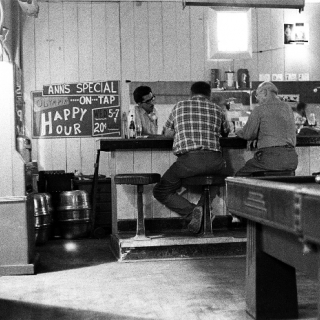 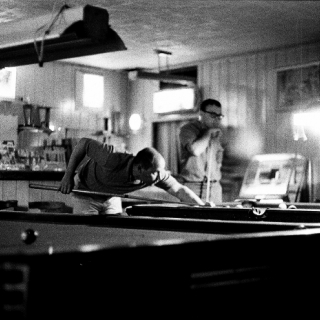 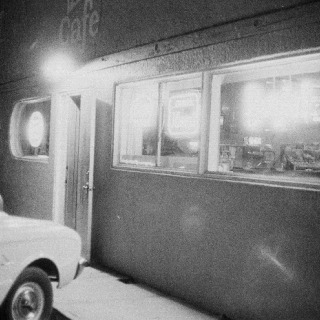 My huelguista parents gave my brother Johnny and I two options. We could stay home and watch television all day or we could join them on the picket line, the huelgas, and see and hear something different every day.

The first choice guaranteed us the comforts and safety of home. The latter option exposed us to 100 degree weather with little or no shade and the possibility of danger posed by the authorities, the county sheriff’s deputies, or by the grower’s hired goons- also sanctioned by the authorities.

In the early 70’s Pops purchased a sophisticated looking AM-FM Sony radio with a superb speaker that ate up double C batteries very quickly. The FM stations played music by artists I was not familiar with. On occasion I would hear a song I recognized and much to my surprise, and delight, the song was longer than the AM radio version. This simple luxury added an edge of excitement to being on the picket lines. Not only were Johnny and I the only kids, I was ten years old and Johnny was eight, on the picket lines we were also the only persons listening to The Doors breaking through to the other side.

Jumping forward 40 years. My friend Roberto retired from his county job and I invited him to lunch. I recorded a couple of CDs evocative of the 1960s social movement and gave him a collection of photos I had taken of him over the years at various UFW events. Roberto reviewed the CD titles and mentioned he was not familiar with most of the artists. I mentioned to him I had first been exposed to this music during the UFW’s most active strike period during the late 60s and early 70s. I mentioned I had made an effort to collect some of these albums which I thought captured the social and political consciousness of that era. I mentioned these artists created a unique soundtrack to the days we were living on beans and rice yet we were rich in determination to achieve social justice for farmworkers..I  came to realize Roberto and many of his contemporaries were so busy in the movement they were actually not aware of the environment outside the union’s activities.

Earlier this year Pops and I pulled out boxes of photos, letters, member rosters and other materials for this website commemorating the 50th anniversary of the founding of the United Farm Workers union. In the same collection were some of my music albums some still in their protective plastic covers. I dusted off my college era turntable and gave them a spin. I realized many of my childhood memories were formed around these artists and their music. Among these album in my collection were; The Doors, the Mark- Almond Band, The Beatles, Santana, Steve Miller Band, Ten Years After, Chicago and Crosby, Stills Nash and Young and others.

I have included some of these artist’s music with our collection of photos for this commemorative website. The People’s Bar Jukebox is a collection of music evocative of the social movements that actually changed the world for many of us. I cannot view the photos without hearing some of the music blasting out of that Sony transistor radio on the picket line.

Please play this music loud – the way it was recorded to be played. You will not wear out the batteries.

You Can’t Always Get What You Want – The Rolling Stones

This is Us – Mark Knopfler & Emmylou Harris

Something in the Air – Thunderclap Newman

Isn’t It A Pity – George Harrison

Give Peace A Chance – John Lennon

Get Yourself Together – Mark-Almond Band

Get Up Stand Up – Bob Marley

Valdez in the Country – Cold Blood

I’d Love to Change the World – Ten Years After